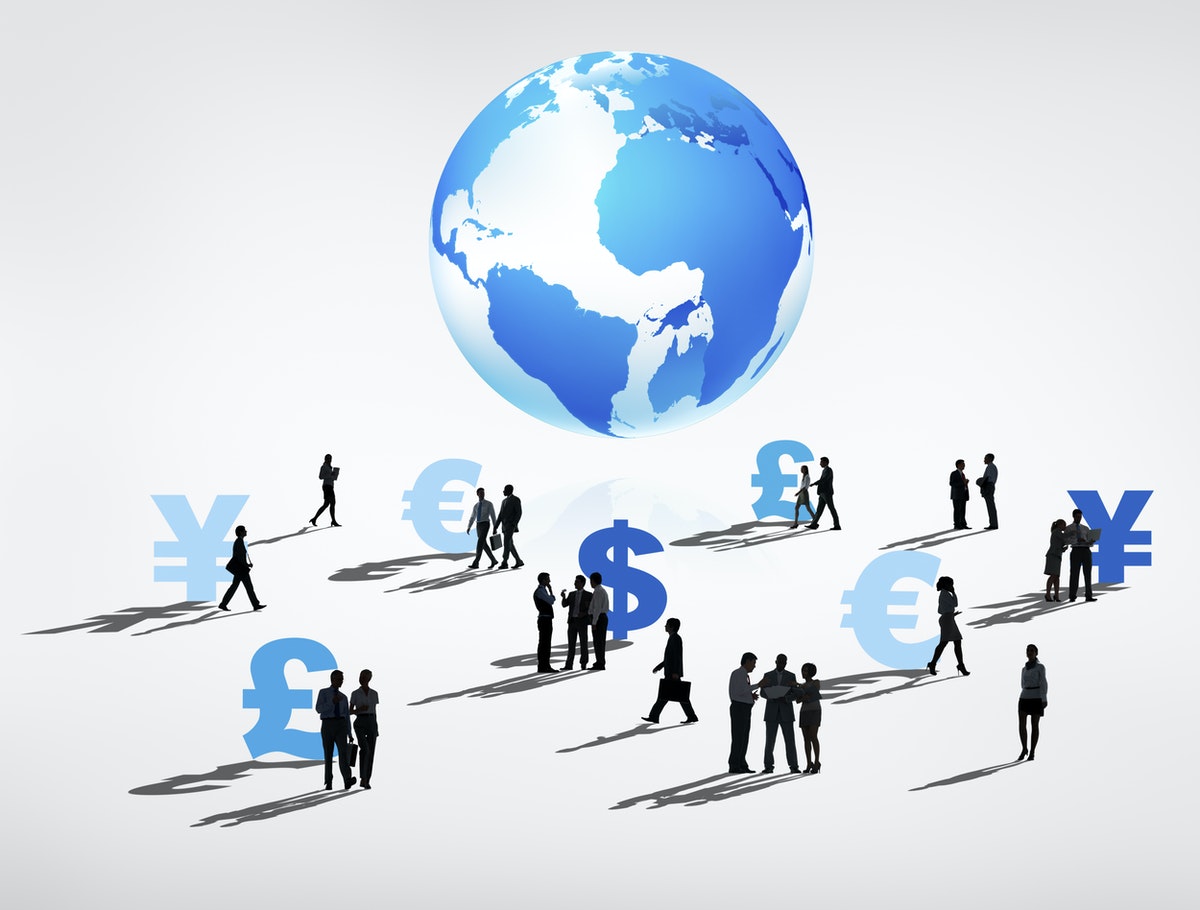 After an 11th hour deal struck for the next European Union budget by its 27 members on 10th December 2020, Horizon Europe, the EU’s latest research and innovation investment programme can at last be launched next month. Originally touted at 100-125 billion €, the Horizon Europe budget was pared back to 95.5 billion €, in part due to diversion to the COVID-19 recovery fund. This is a modest advance on the Horizon2020 programme budget of 78.6 billion €. So what’s new? And what are the implications for entrepreneurs bringing out innovations in the healthcare space?

Healthcare remains a central focus in Horizon Europe, via health themed project calls, with funding across the spectrum of research and innovation.

What is evolving is the approach to innovation funding. Whereas the earliest programmes were focused on funding research, over the years the funding scope has been widened along the innovation spectrum, opening it out to product development along the way. Horizon Europe is going even further to transform Europe’s research prowess into leadership in innovation with world beating products and services that meet real market needs.

To this end, the European Innovation Council (EIC) is a key entity within the Horizon Europe programme. Following pilot versions in 2018-20, it will take on a fully fledged role to provide the funding and mentoring needed to take breakthrough innovations all the way from lab to real-world application, and to accelerate the scale of innovative companies. The EIC has two instruments, the Pathfinder, which provides its classic grants for collaborative projects, from early stage development up to the pre-commercial stage; and its relay instrument, Accelerator, which takes projects to the next stage to market and scale-up. 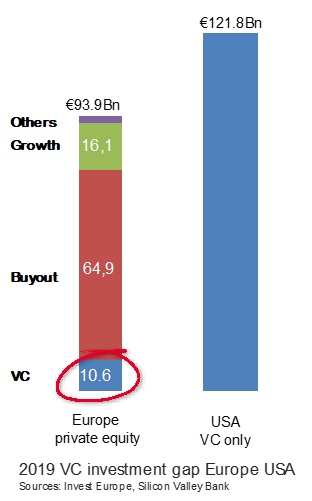 The really innovative part of the EIC is its Accelerator funding. The EU has long recognized that grants are insufficient for innovative startups to scale up, particularly in healthcare with its longer and more rigorous – and therefore even more risky – development pathways. Nor does Europe have the powerful private venture capital funding of the US. The glaring investment gap between Europe and the US for innovation can be seen in the amounts invested by private venture capital (VC) investors – well over 10 times more in 2019 in the US compared to Europe.

The gap in healthcare VC investment is smaller – €5.9 billion in Europe vs €23.1 billion in 2019 – but still demonstrates that Europe’s world class healthcare research and innovation has a high barrier to overcome to make its way to market.

In recognition of the difficulty of obtaining private funding for high-risk innovation in Europe, the equity funding that was piloted in 2019-20 has been confirmed and the EIC Accelerator will come in the form of “blended finance”, a mix of up to 2.5m€ in non-dilutive grants, and investment in the equity of successful applicants of up to 15m€. Such funding is earmarked for late-stage innovation development and market scale up, i.e. Technology Readiness Level of 5-6 (prototyping, pilot lines, clinical studies in humans, etc.).

What are the implications for entrepreneurs of these changes?

Accelerator blended finance is very definitely good news for bold, ambitious projects, which have a large dose of innovation for a clear application in a large market, but that are considered at a stage too risky for private investors at the moment of its EIC application.

From the list of healthcare companies that have been accepted for blended finance, you can see impressive projects that would otherwise have had great difficulty raising funds from private investors. An example is Corwave, which was approved for blended finance earlier this year. The company is developing the next generation of heart pump, destined to eliminate many of the life-threatening problems associated with current devices. It’s a huge problem for patients awaiting a heart transplant and is estimated to be close to a €2 billion market.  Yet, although it has a first class leadership team and a highly innovative technology, it has been considered too risky a bet by European VC investors because it is still at the pre-clinical stage. 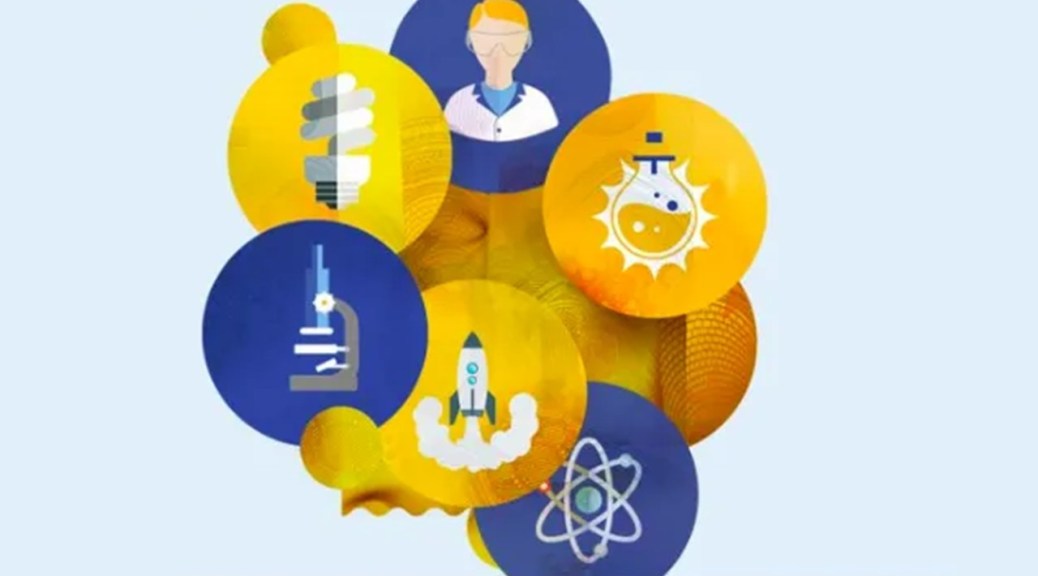 There have also been a small number of critical changes to the application procedure.

All this being said, entrepreneurs will need, more than ever, to present a project with a clear trajectory that leads to market. Fancy technology with only vague indications of product-market fit and how the team will get the project done are guaranteed to join the ranks of the 96% of unsuccessful applications. Thus, proposals, whether for blended finance or pure grants, will need to go beyond grant writing. They will need to demonstrate a clear market orientation through the go-to-market strategy and a team that has the capabilities to implement that strategy.

Preparing an application to the EIC is a tough and long job, but the reward is a fantastic boost to the development of your dream. So watch out for the launch of Horizon Europe here and then go for it!

Digital communication is never as easy as it sounds. It’s not all about social media…

Your EU Innovation Funding Strategy – what you need to know